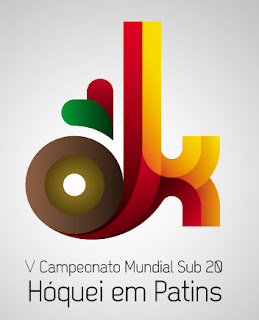 After sometime waiting for the registration of national teams, the final schedule is already announced.
There will be 15 countries disputing the World Cup title, in Barcelos, Portugal:

View more documents from cartaoazul
Comparing numbers and also teams presented at the last editions of the Tournament, it's possible to conclude that there were a decreasing of 2 teams from 2009 edition, Uruguay and Netherlands. Furthermore countries like Brazil, Ecuador, Macao, Mexico and New Zealand which played the previous competitions, also will not be in Portugal.

Considering the actual crisis time, it's good to see so many countries, coming from all Continents, but of course that one more country would be excellent to avoid the existence of a group just with 3 countries.