A New ERA in Roller Hockey and TV 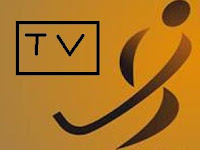 After many years without Roller Hockey live on TV, seems that situation is changing finally in Portugal and Spain.
There are two main reasons to reach this amazing goal for our sport:

In Portugal the "Primeira Divisão" (Firs Division) was always broad-casted until some years ago, when the Portuguese Roller Sports Federation stopped the agreement with RTP, public TV.
However the agreement was renovated again and all the season of  2011/2012 will have at least a match broad-casted at 15:00 (+0 GMT Portuguese Time) all Saturdays. 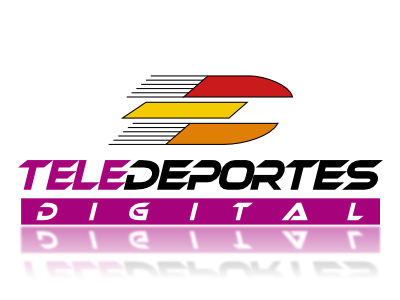 In Spain the agreement was concluded between Spanish Federation and two channels TV3 and RTVE, being transmitted all Monday at 21:00 hours (+1 GMT, Spanish Time) in these channels and also in RFEP TV.

Italy keeps the agreement with RAI (not available by internet out of Italy) broadcasting weekly the games of the Italian league.


Beside the National Federation Agreements there are WEBTV's that also will transmit some matches of each competition. Usually this channels are part of the clubs, but others regional channels like:

Portugal:
Italy:
Argentina:
Chile
These are very important examples, and all Roller Hockey Fans would like to watch soon the same in other countries. It's very important to countries like France, Germany, Switzerland, Brazil, Colombia... where the Roller Hockey wants to reach other lever to guarantee transmissions by television or internet...

On the next Portuguese Link you can have weekly almost all matches in all Europe that have Broadcast by TV and WebTV:
http://hoqueipatins.com/2011-12/11-12_jogos_na_tv.htm


Do you want to do the Same and create a WEBTV??
Watch it


Just an important reminder, that for the first time ever all matches in FIRS World Cup Senior and Junior were broadcasted by WebTV's...